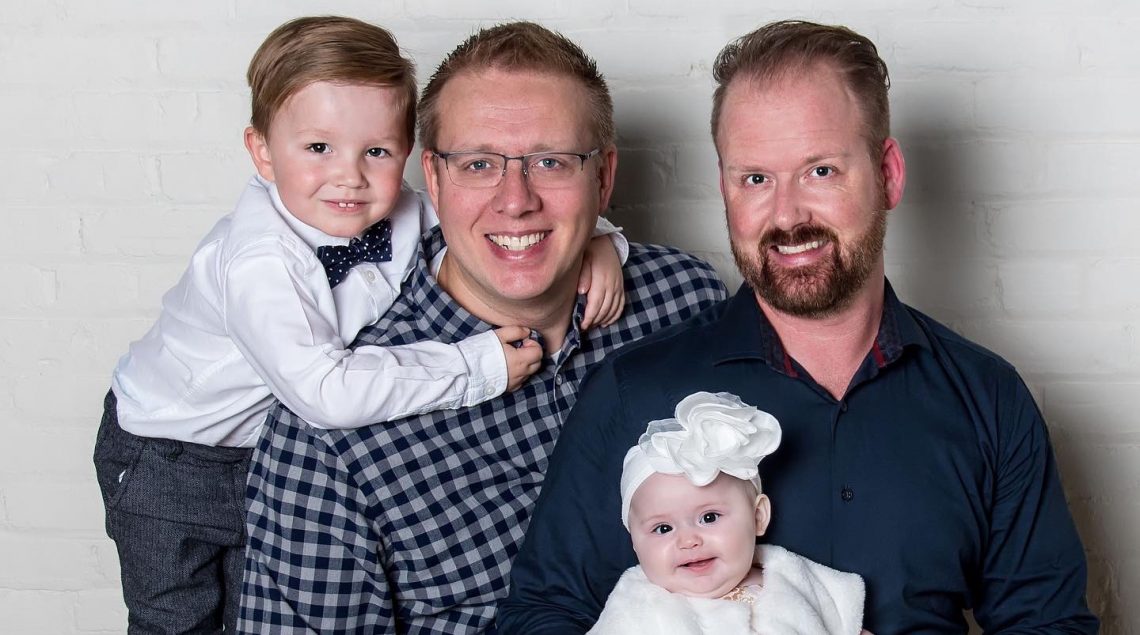 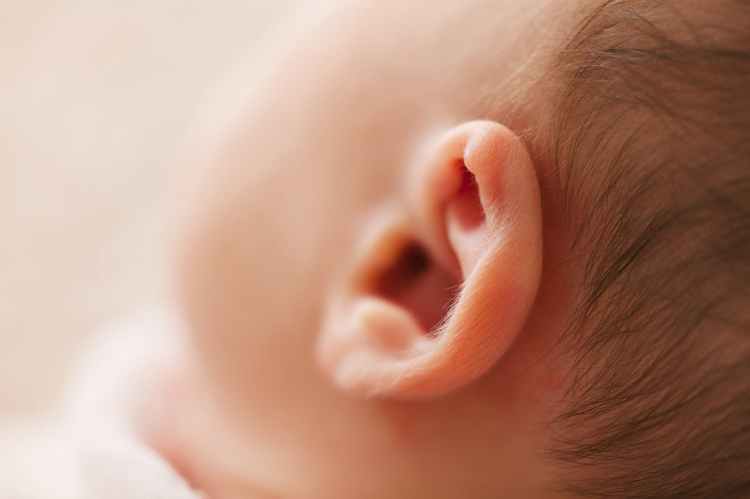 So my plan was to keep it all a secret. Don’t tell a soul.  The secret?  We are having Lily’s ears pierced on Saturday.  Why keep it a secret?  Parent shaming is at an all time high in my opinion.  People will judge every choice you make as a parent.  When Kylie Jenner posted a […] 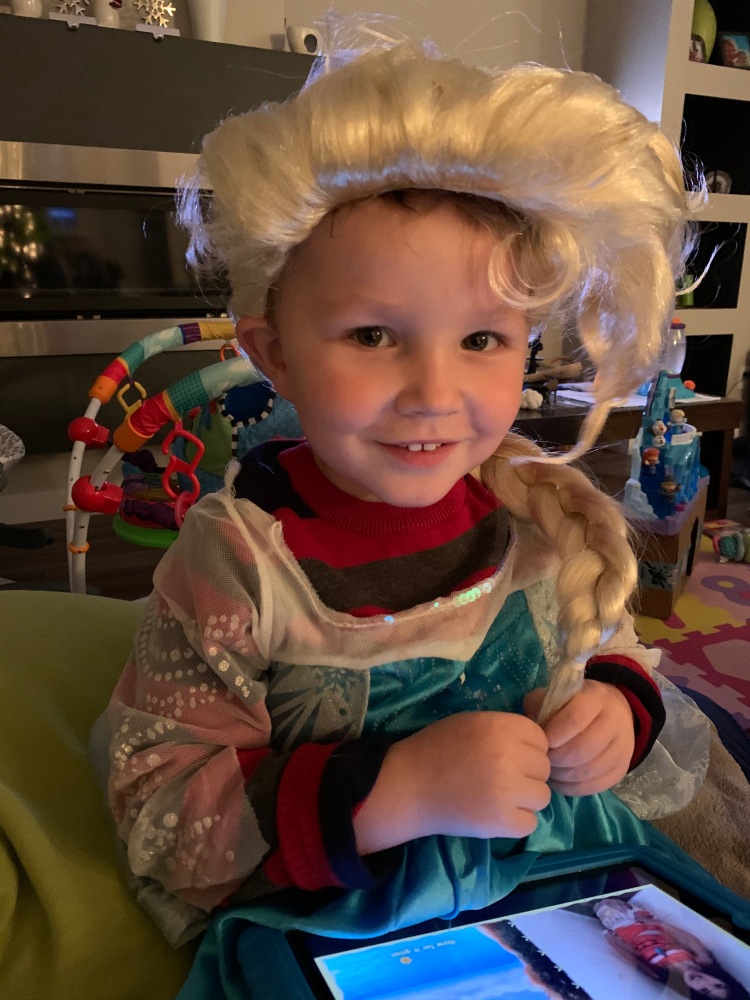 No I am not referring to the Winnipeg weather.  They are lyrics from Let it Go, from Disney’s Frozen and they are seared in my brain.  Frozen has currently taken over our house. Our son has developed quite the obsession.  It is not uncommon for him to ask several times a day to watch Frozen. […]

Try as we might, there is no avoiding sickness in the house.  Having a three year old attending daycare essentially means that we are sending Conor off each morning to pick up the latest and greatest bugs out there. So far we have managed to go unscathed since Lily was born in July, which is […]

Conor’s first Christmas is quickly approaching and the idea of creating everlasting Christmas traditions has been on mind. I don’t really remember us having a ton of Christmas traditions growing up. There were some activities that were always a constant.. When we decorated the tree we had to lay tinsel one strand at a time. […]

Some how it has happened. We went from being anti co-sleepers to occasional co-sleepers to it becoming more regular occurrence. How did this happen?  We (me) did all of the research prior to Conor’s arrival, and our plan was to make sure we establish a firm routine of him sleeping in the bassinet.  We started […]

Even though Conor is only a month old, I felt like I would be a bad Daddy if I didn’t celebrate his first Halloween.  R took Conor out for the day Sunday to run errands and visit his cousins Aaliyah and Maxim and Auntie Erika. This time allowed me to dip into the fabric stash […]

We are rapidly coming up on our one year file review this September.  It is hard to believe that nearly one year ago we were officially approved and placed in “the box”.  One year of waiting hasn’t been so bad actually.  Yes, there were times where we (me) become impatient, but generally I feel as […]

END_OF_DOCUMENT_TOKEN_TO_BE_REPLACED

What started off as a blog through our journey to become parents, has now evolved to a blog about our lives as new parents to two amazing kids, Lily and Conor.

Dressed and all set to get her ears pierced! #gaywithkids #6monthsold
Miss Lily is 6 months old! Hobbies include sitting, smiling and eating various solid foods. Her favourites are raspberries and blue berries. Addition past times include rolling over and bouncing. She had her 6 month and Dr. Obara said she was perfect and is 85th percentile for height and weight (18 lbs) #babygirl #gaywithkids
Happy Friday!
Patiently waiting for banana in her bumbo, and then being tortured by her brother last night.
Twodadsraising2.com. My blog is up and running following a bit of rebranding with the addition of Lily to the family. Feel free to share and follow!
Dad and Lily heading out for shopping adventures today. #dadsgirl❤
Pink fur and leopard print pants seems like the appropriate outfit for the first day of 2020. Happy New Year!
2019, full of highs and lows... but definitely more highs. The year saw our family of 3 become 4 and life was at it should be. 2020 will be full of love, enjoying every moment and living life to its fullest. We wish you the best in the year to come. #2020
Rice cereal for the first time today! Loved it. #firstsolidfood
Blog at WordPress.com.